How to Breathe in Times of Danger? The Military’s Way!

Let’s jump straight to the conclusion—combat tactical, box and diaphragmatic breathing calm you down during high-stress situations. It is used by first responders, the military, and law enforcement personnel to focus, gain control and manage stress.

What are Tactical, Box, and Diaphragmatic Breathing?

Box breathing is a form of controlled breathing. It is also known as Four-Square breathing because here you divide your breathing into four steps as if you were breathing along the four edges of the box [5],[6],[7],[8].

Diaphragmatic breathing is simply breathing deep into your stomach and then to your chest. It helps fill your lungs with air more efficiently.

Now you know what to do in times of crisis! Skip to the last part to see how these breathing techniques are done. Continue reading to know how this has saved, influenced, or directed several peoples’ lives.

‍Mark Divine is a former US Navy SEALs Commander and the founder of SEALFIT. He is the person who named the technique "Box Breathing" [7].

KCPD Sgt. Christopher Toigo shares his intense story “Back in 2018, I was training a new sergeant. It was his first evening, and a 23-year-old man pulled alongside us and fired four times at our patrol vehicle" He recalled that neither of them was hit, and rather than panicking, the two stayed calm, following their suspect until they were able to take him into custody. Toigo attributes their ability to stay focused, in part, to breathing diaphragmatically [4].

These anecdotal statements show how these simple breathing tactics have helped in the most stressful situations. But wait, do you really want to follow something without knowing the real “behind the scene” aspect of it?

I guess not, so let us quickly uncover what actually happens when we perform these breathing tactics.

What does it really do?

The idea behind it is simple. Imagine any activity which causes you anxiety or stress. It could be public speaking, getting into an airplane, taking an exam, or your job which requires intense emotional reactions. In this situation, your body might start to shake, your chest might feel heavy and your mind would race to solve the problem. In short, you are getting an adrenaline kick which is an instinctual reaction.

Your body throws itself into an overdrive mode by activating the sympathetic nervous system. In this state, your brain’s three options are fight, flight, or freeze. You might be able to avoid freezing on stage, but would you be able to control this reaction during a high-risk arrest or an active-shooter situation? This is the crucial time when you have to learn to take control of your body to survive and make rational decisions.

The clinical psychology department at Kansas City University partnered with Kansas City Regional Police Department (KCRD). They did a study to see the effects of breathing techniques on police [4].

“Our data has not been peer-reviewed yet, so I want to make sure that’s clear. But, so far, we have seen that the breathing group is shooting more accurately than the non-breathing group, which we wanted to see,” says Allison Sproles, a PsyD (Doctor of Psychology degree) student at KCU.

The research team further elaborated that the results could be explained by looking at the difference between shallow chest breathing and deeper diaphragm breathing. During stress, we automatically start breathing from our chest which in turn leads us to have tunnel vision and high blood pressure. We end up making bad decisions as we do not think rationally in this state. Diaphragm breathing helps us overcome this by decreasing the levels of stress [4].

Now that we have learned about the biological aspect of this naturally given tool, why not make use of it? Science has given us some explanations as well as peoples’ experiences. This especially aims at the well-being of our police community. They have a challenging job that requires them to get hold of their body in order to survive. It’s important for the police force to not let their emotions cloud their judgment and to make rational decisions in times of haste. These simple techniques could enhance their training and create a safer environment for them.

Do these breathing exercises with us!

‍Diaphragm Breathing - breathe from your belly and then to your chest, like a wave, making it circular. Use this breathing style for the breathing exercises mentioned below!

Mixing these breathing techniques together with tracking your stress levels can take you several steps ahead in maintaining your health! Our Pebbles do just that for you. They design breathing exercises according to your current state and give you bio-feedback for better insight. Contact us to know more about it!

P.S. Read our blog on “How to Breathe Correctly?” to understand diaphragm breathing in depth! 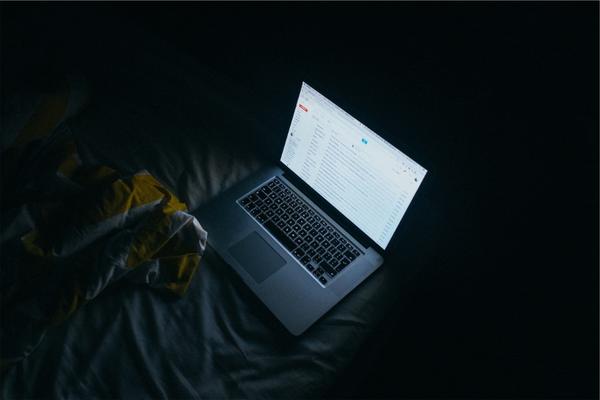 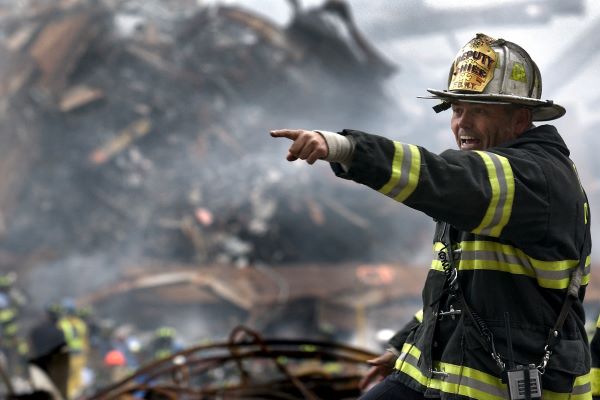 How to Breathe in Times of Danger? The Military’s Way!

These breathing techniques are used by the military in high-stress situations to reduce anxiety and calm the body.